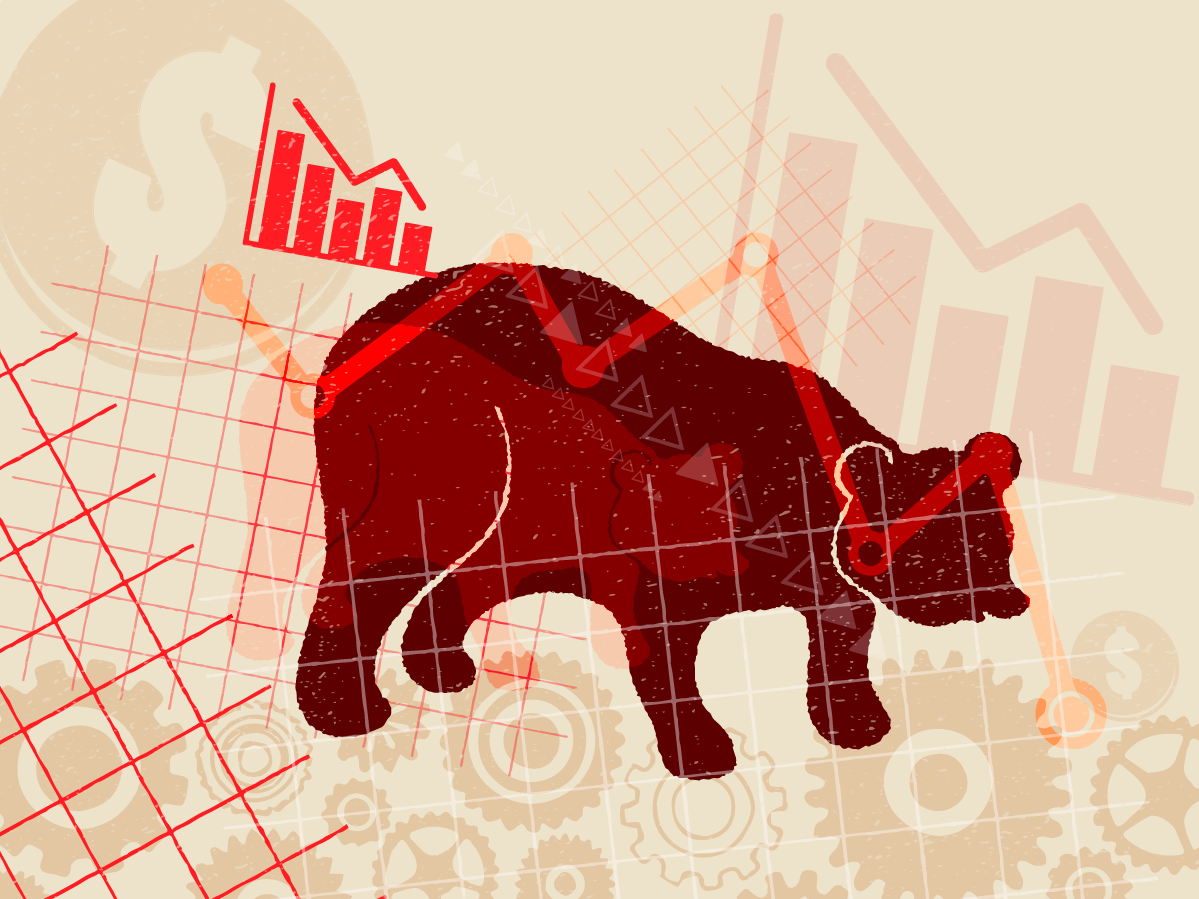 The scars of the 2008 bear market have been significant for many people, both financially and emotionally, even a decade later. But if 2008 was a full-grown wild grizzly bear, the final months of 2018 were more like Jellystone’s Yogi Bear. The 2018 downturn barely qualified as a bear market at all.

If you’ve ever watched footage of an angry bear attack, you can picture in your mind the giant paws swiping down through the air and onto the prey. That downward motion of attack is where the term bear market originates. It describes exactly what happens in a bear market—things follow a downward pattern. Stock prices drop, investor confidence falls, and the economy slumps. To be called a bear market, stocks must decline by 20% or more for at least two months. And while this qualification was met in both 2008 and the end of 2018, there is a stark contrast between the two periods.

The months leading up to the 2008 bear market were characterized by an over-inflated real estate market fueled by mortgage loans being issued with little to no income verification. In other words, people were being approved for loans they couldn’t afford to buy overpriced homes. Banks were packaging these loans and selling them as high-quality investments. Meanwhile, rating agencies were ignorantly endorsing these investments as investment grade, leading people to believe they were low-risk. In reality, they were junk investments. Many people were expecting safe investments, but that is not what they got.

The combination of aggressive mortgage lenders and realtors, negligent rating agencies, investment firms selling the mortgage notes, people buying homes beyond their means, and bad government policy created the perfect storm. The bubble popped and the market came crashing down. It almost unraveled our entire nation and it sent shock waves around the world.  Banks failed, companies folded, people lost jobs and every block in America had a foreclosed or short sold home on it. Few, if any, were untouched by the 2008 bear market.

The months leading up to the 2018 bear market were different. The U.S. Stock market started on a tremendous upward run in November 2016. In fact, economic data had been so strong, that the Federal Reserve (the arm of the government that sets monetary policy) determined it was necessary to pump the breaks on the economy and started an aggressive campaign of raising interest rates to do so. Higher interest rates limit people’s ability to borrow money to buy on credit and grow their businesses. Less equipment is sold, fewer homes are built, car sales decline, and the economy begins to slow. It’s a delicate process because if the Fed raises interest rates too much it can lead to a recession.

This fear of recession is what spooked the market in October 2018. Heated rhetoric with China over trade added tension to an already nervous market. December, traditionally a good time for the stock market, was overshadowed by a sharp sell-off in stocks despite strong holiday sales numbers. On December 26, our Federal Chairman, Jerome Powell, retracted his plans to continue aggressive rate raises. This news was one of the factors that sent the markets soaring. And soaring is no exaggeration. January 2019 is one of the biggest monthly gains on record. This is a much different ending than we saw in the story of the 2008 bear market.

The Ferocious Grizzly vs. the Silly Cartoon

In 2008, the economy was failing. In 2018, the economy was too strong, so the Fed stepped in to slow it down. It took years to climb out of the pit dug by the 2008 bear market. But just a couple months into 2019, unemployment is at record lows, consumers and businesses are spending on goods and services, and some companies are posting record profits. Many Americans have some degree of PTSD from the 2008 financial crisis. Luckily, this is not a repeat of that crisis. The 2018 bear market was simply a drill, not a fire.