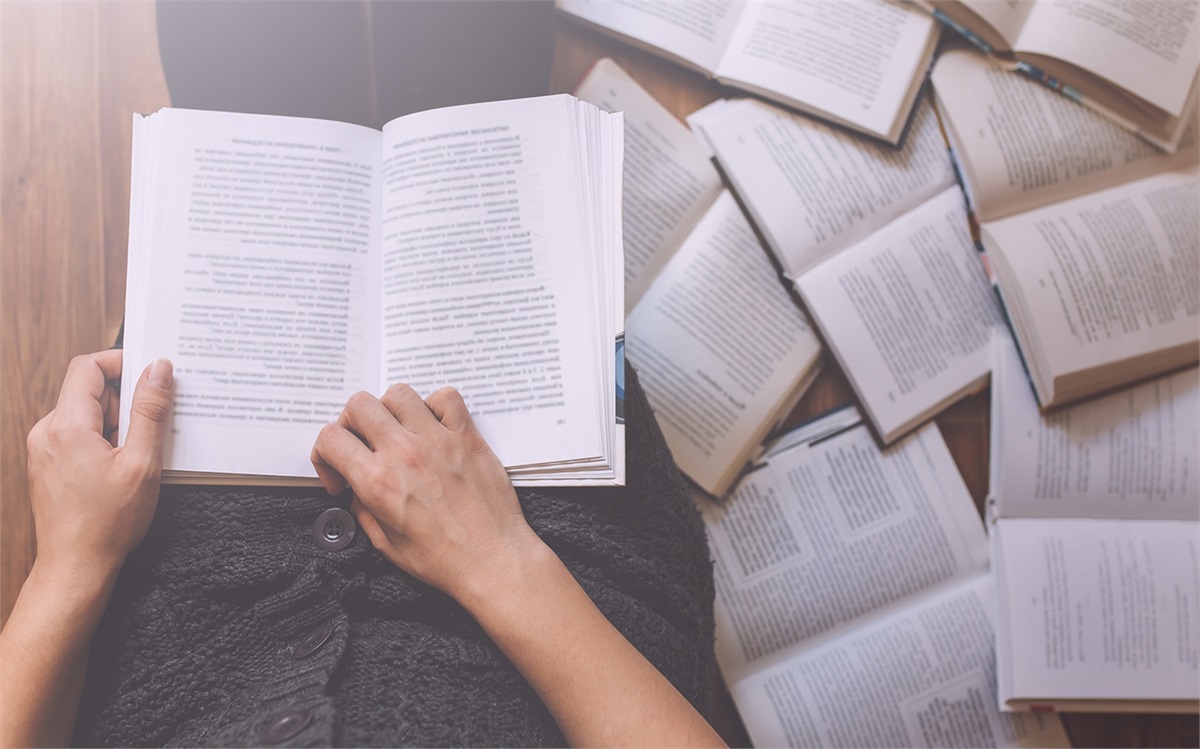 I’ve been a fan of Dave Ramsey since nearly the beginning of my financial career. A mentor of mine used the envelope budgeting method and was a great example to me of being thrifty and charitable. So, I started listening to Dave Ramsey’s radio show and reading his books. With apps available these days like Every Dollar, we don’t have to use the old-fashioned envelopes, but I have remained a fan of him and his methods. I believe that through the techniques he teaches, he has done a great deal of good for individuals and thus the well being of our country as a whole.

Not only have I personally applied some of his methods, but I have also incorporated Dave’s budgeting, emergency reserves, and debt shunning into my financial planning business. I often ask myself, “WWDD—What would Dave do?”

Naturally, when I heard that Chris Hogan, one of the personalities from the Dave Ramsey radio program, had written a book about being a millionaire, my interest was piqued. My wife, smartly, bought me a copy for Christmas and I started reading right away.

In his book, Everyday Millionaires, Chris Hogan examines the characteristics of modern millionaires. Who are they? Where did they come from? What traits do they have in common? In doing so, Hogan busts some widely believed myths about millionaires. According to his research, most millionaires did not inherit their money, did not take colossal risks to get rich, did not have a leg up or unfair advantage, and did not have access to superior education. Instead, most millionaires are fairly ordinary people with normal jobs and unexceptional backgrounds. Hogan weaves data and real-life stories to paint the picture of the modern millionaire.

Hogan also addresses some of the common traits found among these contemporary millionaires that helped them achieve their success. They are typically intentional, goal-oriented, consistent, and hardworking people who take personal responsibility for their lives and choices.

While his study of these men and women is interesting, the greatest thing about this book is the personal takeaways. It fills the reader with hope that financial security is obtainable and that we ourselves are the only real stumbling block keeping us from reaching it.

Hogan fills his book with research, anecdotes, and keen insights to create a motivational text that will move sincere readers to action. I highly recommend turning off the TV and putting down your phone to pick up this book. It may do more than entertain you. It just might change your life.