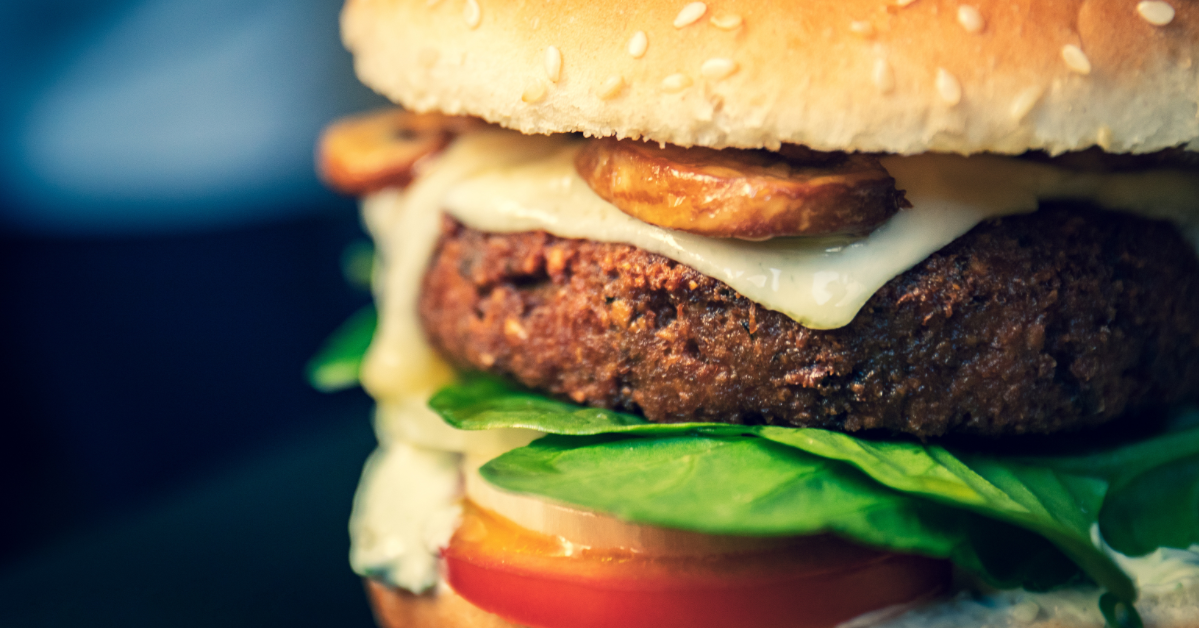 Meatless Burgers Are on the Rise

Meatless Burgers Are on the Rise

All right, that’s not exactly what people are saying, but that is what many consumers are saying with their wallets. Plant-based meat alternatives are on the rise and there are plenty of signs to prove it.

Skeptics might say that this is just one instance of success for meat alternatives. And it is true that sometimes the hype of a new product can skew the long-term outlook. But the success of Burger King’s Impossible Burger is only one indicator that more and more people are seeking out alternatives to meat.

Another company offering plant-based alternatives, Beyond Meat Inc., went public the first week of May. Shares were offered initially at $25 per share and were trading at $70 shortly thereafter. And Impossible Foods Inc. just announced that it has raised another $300 million to take their meatless products to more mainstream markets. Tyson Foods Inc. has also confirmed plans to bring a meatless product to the market in the coming months.

While in the past, products using meat alternatives were mostly consumed by self-identified vegetarians or vegans, that is becoming less true of consumers. Advancements in product development have led to meatless products that taste better and more like real meat. Ethan Brown, founder of Beyond Meat Inc., has stated that 93% of their consumers also consume meat products.

It will be a long time before the plant-based meat sector is even capable of producing enough product to overtake the traditional meat industry. But increasing production ability is one thing those companies are working on with the funds they are raising. Yet even with limited production, meat alternatives are on the rise. As such, it is an industry that investors should keep a close eye on.