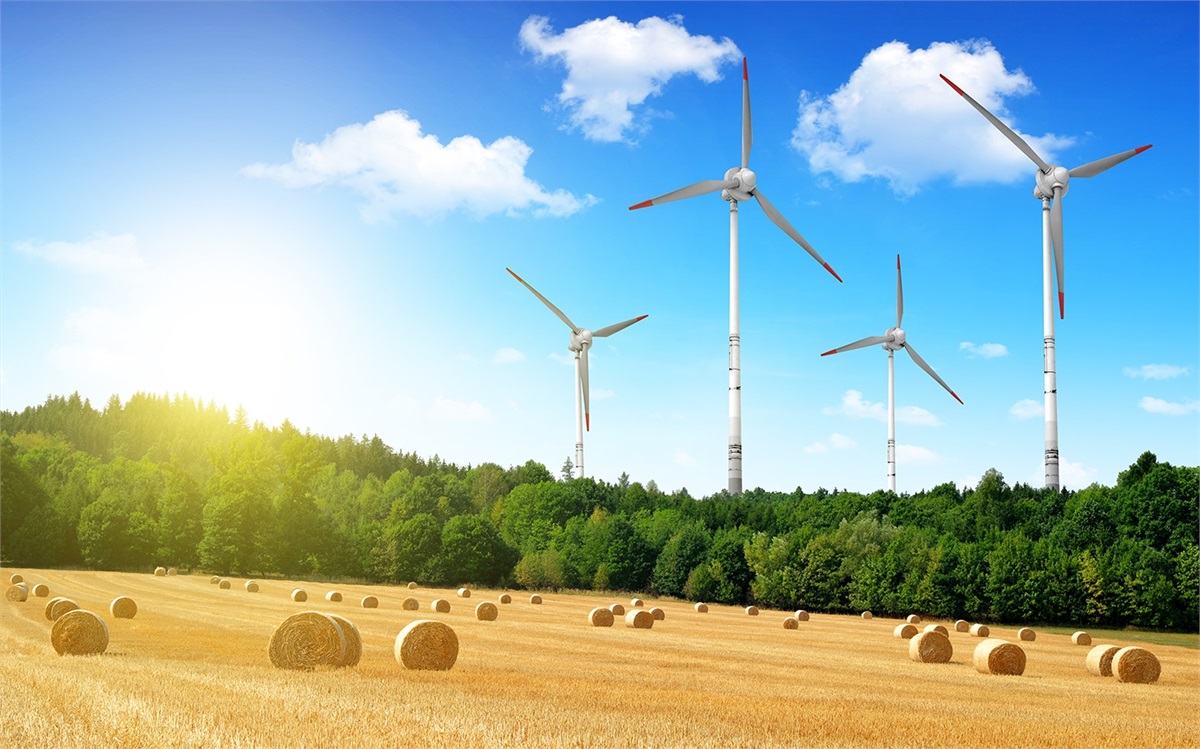 Renewable Energy on the Rise

Though the United States has typically relied heavily on fossil fuels for energy sources, times are changing. In 2015, energy from natural gas surpassed energy from coal-powered plants for the first time. It has stayed on top ever since, and now produces about 35% of electricity in the U.S. compared to coal’s 27%.

Renewable energy sources have also been rising in popularity and use over the past several years. The U.S. Energy Information Administration recently projected that for the first time ever, electricity from renewable energy sources would surpass electricity from coal for the first time ever in April 2019. They were right. And it appears that the same may be true for May 2019, too.

Green Energy Has Not Replaced Coal...Yet

It’s important to understand that this does not mean that the U.S. now uses more renewable energy than fossil fuels. But it does indicate a “tipping point” in the trend toward renewable energy—despite extensive cuts in federal subsidies for renewables. Several factors come into play allowing green energy to produce more electricity than coal power plants in April (and possibly May).

Spring is the best time of year for renewable energy sources to shine. Most people have said goodbye to winter and turned off their heaters but the summer heat hasn’t made people turn on their air conditioning units. This decline in electricity usage presents an opportunity for coal-powered plants to shut down temporarily to attend to maintenance and repairs. Runoff from snowmelt and spring rains means hydropower is operating at its peak. Strong winds mean more power is generated from wind turbines. These all come together to make renewables especially popular this time of year.

The Institute for Energy Economics and Financial Analysis predicts that green energy will outperform fossil fuels more and more frequently in the coming years. IEEFA research analyst Dennis Wamstead pointed out that renewable energy “is catching up to coal, and faster than forecast.”

Many states are investing heavily in renewables. Individuals should keep an eye on trends like this as they consider their personal investments in various energy industries.