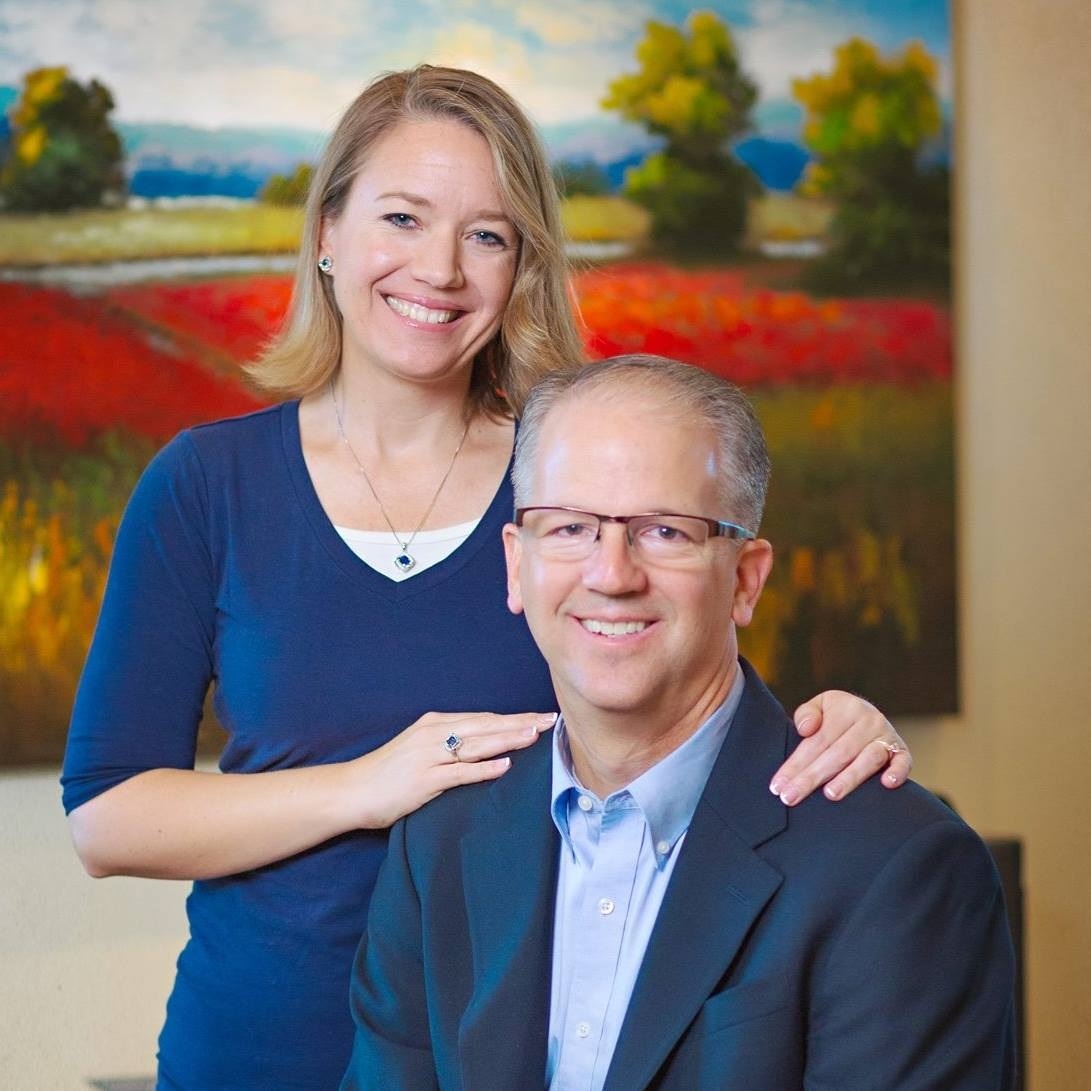 The Unlikely Story of How I Became an STRS Specialist

A Commercial Producer, a Teacher, and the Life Insurance They Never Bought

I never set out to become a State Teachers Retirement System (STRS) specialist. But life has a funny way of taking us to places we never planned to go or even knew existed.

In my younger years, my family and I were living in the Los Angeles area. I had recently become licensed in insurance and investments and was looking to develop my business network. I found a breakfast networking group that only allowed one professional per business type. The investment slot was taken, but luckily the life insurance slot was not. So, I joined the group.

After some time, I got a referral from the home and auto insurance member of our group for someone who wanted a term life insurance plan. I was a little taken aback when I saw that the potential client lived in Cheviot Hills, a wealthy neighborhood in West LA. I was nervous, but I called and we set up an appointment to meet at his office in a high rise on Wilshire Boulevard.

During our meeting, I suggested that it would be good to do some financial planning first to ensure we selected the right insurance type and amount for him. He agreed. During the planning, I found out that his wife was a school teacher for the LA Unified School District. At the time, I was unfamiliar with teachers benefits, but I wanted to give my client the best guidance I was able to. So, I dove right in and learned all I could. When I presented the plan, I recommended that his wife take advantage of her 403b option provided through her school payroll.

This man never did buy any insurance from me. But he and his wife did have me set up a 403b savings plan. I didn’t know it, but that 403b savings plan would become a pivotal point in my career.

The Start of Something New

This man’s wife had been impressed with the information I had learned and shared with them. She invited me to speak to her school staff about teacher benefits during a staff development meeting. Following that meeting, a number of teachers and staff began working with me, including the principal.  A short time later, the principal transferred to another school and I asked if I could present at the new school. The principal readily agreed. Before I knew it, I was working with many teachers and I had become very well-versed in the nuances of the State Teacher Retirement System.

My story doesn’t end there, however. Life took another turn when other public and federal employees started coming my way as referrals, too. For some time my motto was, “I specialize in STRS, PERS, FERS, and CERS.” I felt very comfortable working with these systems and the people served by them.

So, I was excited when an opportunity knocked to join Brecek and Young, a new broker-dealer founded by school teachers that became financial advisors. I felt it would be a good home for me. A few years later, one of the founders, Harold Young, approached me about taking over his personal business. We had not planned to move our family, but after some consideration, it seemed apparent that life was taking us to El Dorado County to take over his business. About a year later, another teacher-turned-financial-planner approached me about taking over his practice in Ukiah, California when he retired.

I still work with school teachers in Southern California, the Sierra foothills, and the Northern California coast. Working with teachers has been an important and enjoyable part of my career.

Life is full of twists, turns, and surprises. We never quite know where life will take us. I certainly never would have guessed that a referral for a life insurance policy in West LA would put me on the path to becoming an STRS specialist living in a small town in Northern California. But when I recently met up with my first STRS client, who is now retired, you can bet I thanked her for sending me down a road that has changed my life forever.